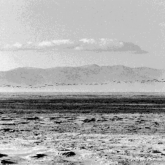 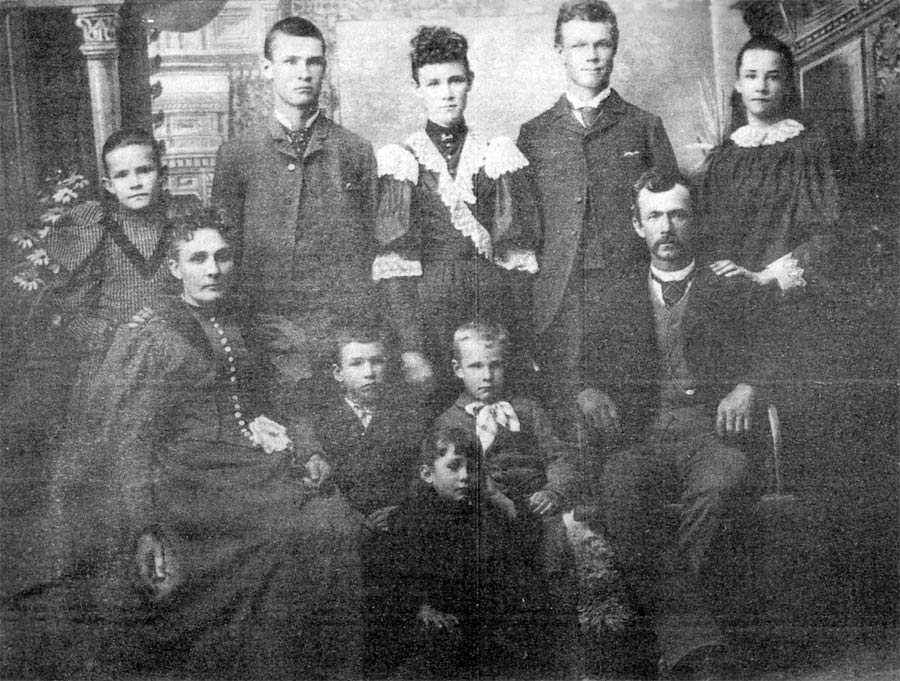 Living conditions and social activities in the towns of the copper boom mirrored, to a great extent, those at Tonopah and Goldfield.

One of the earliest social activities was the formation of numerous social clubs. Some of these, such as the “Good Times Club” of Ely, incorporated November, 1907, were devoted entirely to having a good time. Some clubs, like “The Strollers”, emphasized dancing activities. Others, such as “The Caledonian Club“, and “The Greek and Serbian Societies”, and the “University Club, added to the above purposes the desire to get together with people of similar race and background.
Still others. like the numerous “Athletic Clubs”. both male and female, which were formed in various towns, combined social activities with physical activities. Besides the above clubs, there were three rather unusual organizations in the district which emphasized purely social activities. These were the Slag Club of McGill, the Lobster Club of Ely, and the Booster Club of East Ely. These clubs whose combined membership included most of the important businessmen of the three towns entertained each other with lavish dinners, each trying to out do the other in the variety of foods, drinks and entertainment offered.